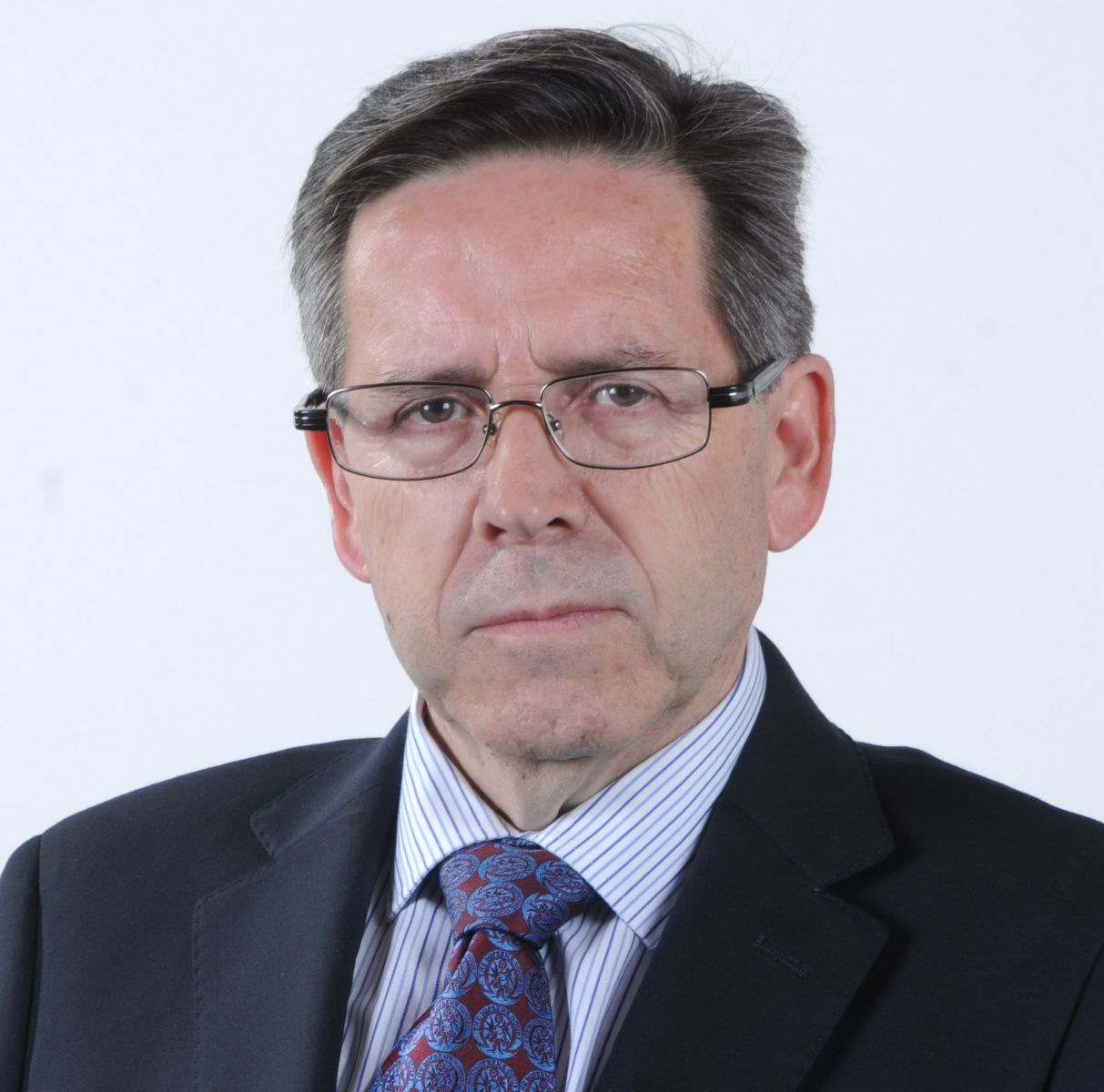 • Postgraduate in Germany and Spain.

• Writer and columnist of Legal and Scientific Journals.

• Former Director of the Chilean-Portuguese Chamber of Commerce.

• Minister of Constitutional Court, appointed by the Senate, on January 7th, 2015, for a term of nine years.