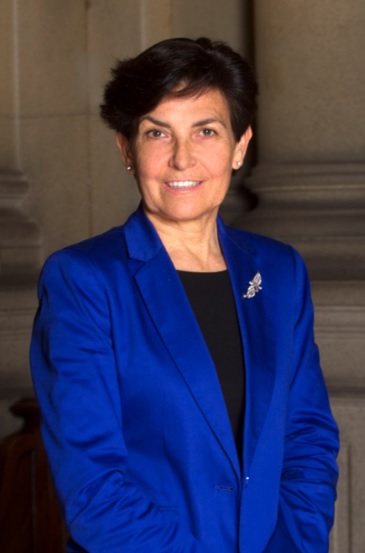 Admitted to the Bar, Supreme Court.

•  Member of the Presidential Advisory Committee for strengthening the principles of probity and public
accountability, 2003.

During the 20 years at the Freedom Institute, she wrote numerous papers, research articles and other publications, and participated in various specialized committees in public areas, such as: public ethics, integrity and transparency, decentralization and de-concentration, entrepreneurial role of the state, etc.

Commentator and speaker at seminars, workshops and roundtables.

Minister of the Constitutional Court, appointed by President Sebastián Piñera, March 15th, 2013, for a term of nine years, until March 15th, 2022.

On August 28, 2019 she assumes as Chief Justice of the Constitutional Court, for a period of 2 years