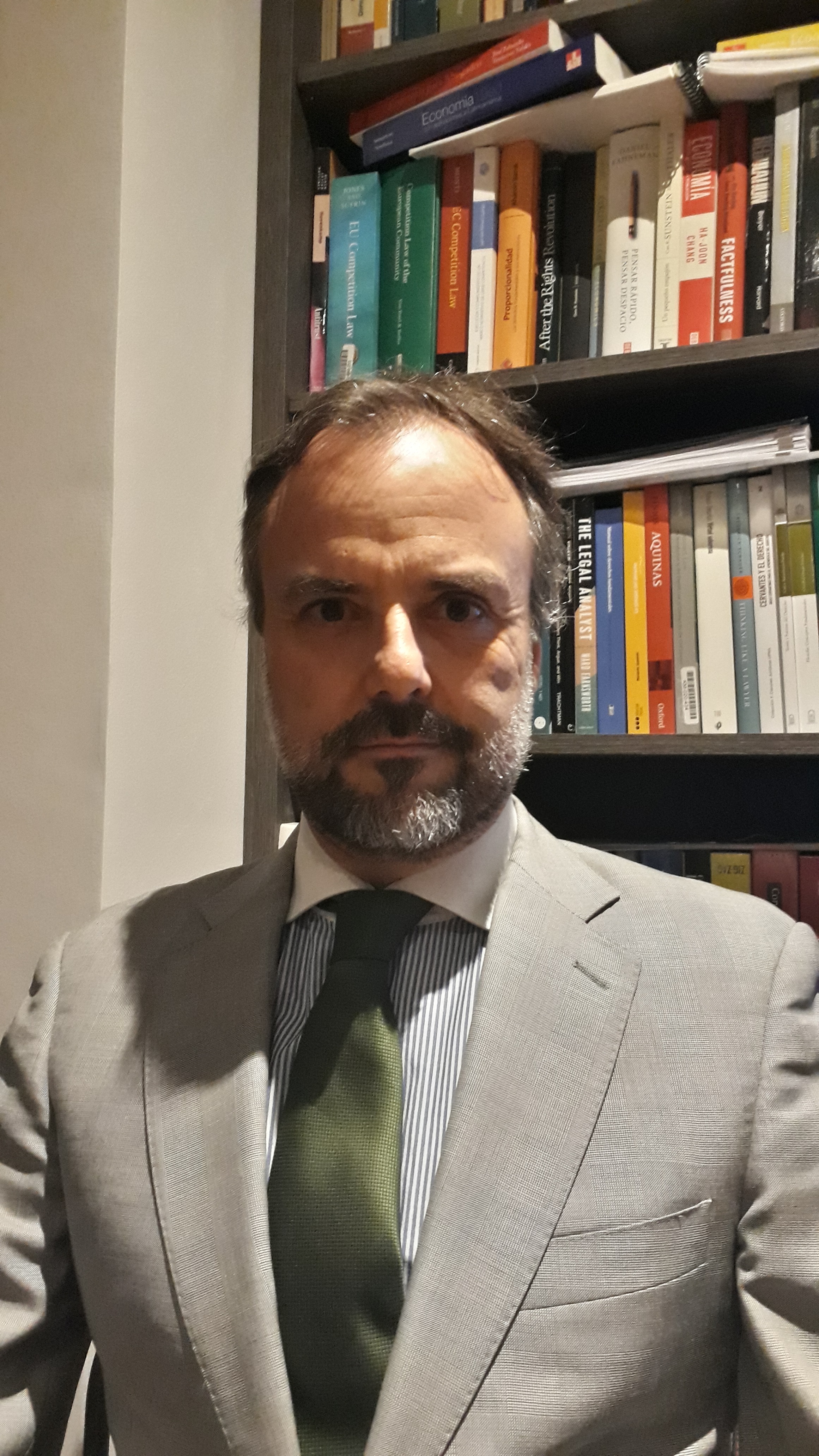 •  MSc in Regulation, The London School of Economics and Political Science, University of London, England, 1997.

•  Diploma in Advanced Studies (DEA) in ‘Legal and Economic Aspects of Corruption’, University of Salamanca, Spain, 2007.

•  Professor of Constitutional Law and Economic Regulation, among other topics, Faculty of Law, Pontifical Catholic University of Chile.

•  Former Director of the Graduate School of Law, Pontifical Catholic University of Chile. Addition was the founding director of the Master in Business Law, LLM-International Version-taught in Central America.

•  Member of the Presidential Advisory Commission on Modernization of the Regulatory Institutions of the State, 1998.

•  Minister of Constitutional Court, appointed by the Senate, on the proposal of the Chamber of Deputies (or House of Representatives), March 6th, 2013, for a term of nine years, until March 15th, 2022.